The largest master-planned community in the United States was cast in 1957, by the Rosen brothers from Baltimore, with an amusing comment and the tossing of some coins outside an airplane window. Out of the Rosens’ eventual $678,000 purchase from Franklin Miles of Miles Laboratories, the formerly wild and desolate Hungryland known as Redfish Point “never knew what hit it,” just as planned. In the ensuing years of rapid development and growth into a deliberately family-oriented, luxury waterfront-resort haven where everyone’s place in society was valued and celebrated, the passion for the peninsula rose like Fahrenheit mercury in the Cape Coral summer sun.

Captivated by the feverish pitch of celebrities stateside and salesmen sent overseas to promote the peninsula’s transformation, many Germans bought into the hype happening a  half-stroke of a hemisphere away. They purchased land and contributed to building a strong community where everyone has been welcomed ever since. These formed what has grown into a large German community in Cape Coral today. Together with the entire Cape Coral community, this peninsula paradise poised in the Gulf of Mexico continues to be the vacation haven of choice for Germans and international visitors from around the small world we all call home.

Everyone is Welcomed Here

Feel free to join in the community’s celebrations and activities. The German-American Social Club sees to the knitting of the community’s closeness with year-round activities and events for all. The Social Club is staffed almost entirely by volunteers, and net proceeds from the club’s events and festivals are donated to local charities like Hope Hospice, Island Food Pantry and Helping Paws Animal Sanctuary. You need not speak German to join the club or participate in any events. You may have to pay a nominal fee for certain activities if you are not a member, but you may as well join since you will love participating with this friendly, positive community.

Atlanta, Chicago, Los Angeles, Seattle and New York are major gateways to SWFLIA. About 12.2 miles from Cape Coral, a tropical, Kokomo-esque setting inside SWFLIA welcomes you to three concourses upstairs with restaurants and shopping. Baggage claim is downstairs. Rental cars are across the street. Park offsite or on, and use the free cell phone lot for all those folks arriving from back home to join you in Cape Coral!

Gemuetlichkeit and Other German Terms You May Hear Here

Perhaps you don’t speak German, but you love attending those festivals and Friday nights’ dining and dancing. Stay in Cape Coral long enough, and you’ll come to understand our most popular German vocabulary. Starting. . .now:

Gartenfests: Held at the coming of spring and at the beginning of planting season.

Krombacher: Lee County’s only stop for the German pilsner is right at home in Cape Coral.

Bratwurst, sauerkraut, schnitzel: Some things, you have to taste to believe.

Points of Interest in Cape Coral

As if the Gulf of Mexico isn’t waterfront enough, we have the Caloosahatchee River and more than 400 miles of navigable canals and waterways. Plenty of trails to walk, run, bike and hike lead you through self-discovery while getting back to nature in Cape Coral and across the bridges in Fort Myers. Bridges across the river to Fort Myers are SW on Cape Coral Parkway and Veterans Parkways. 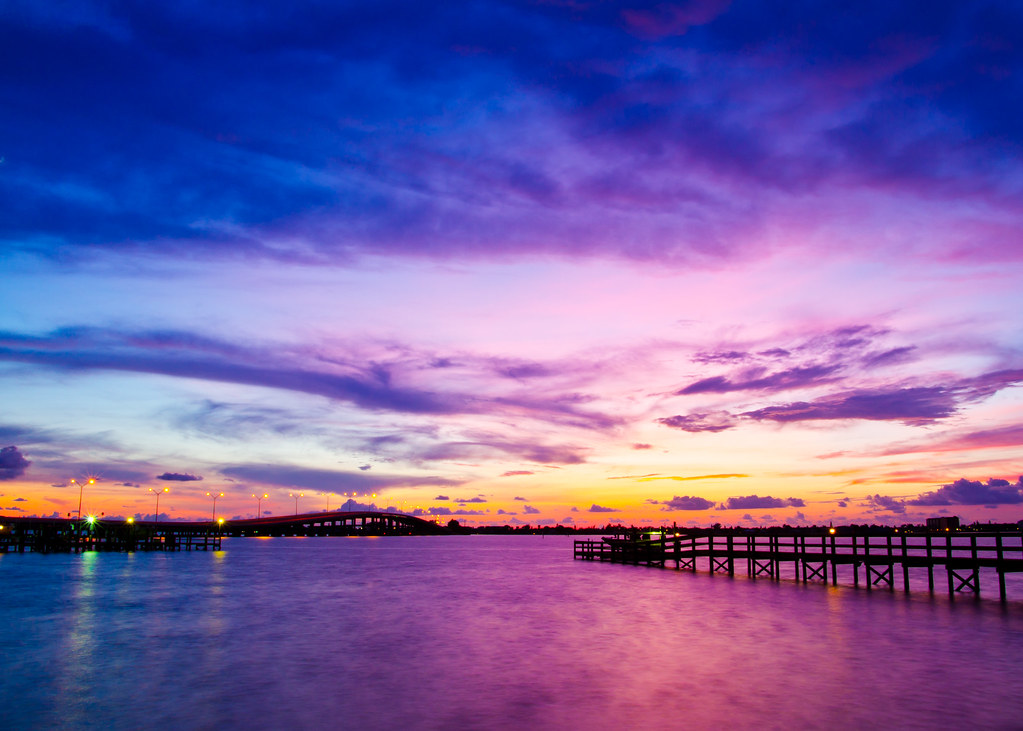 Where to Stay in Cape Coral 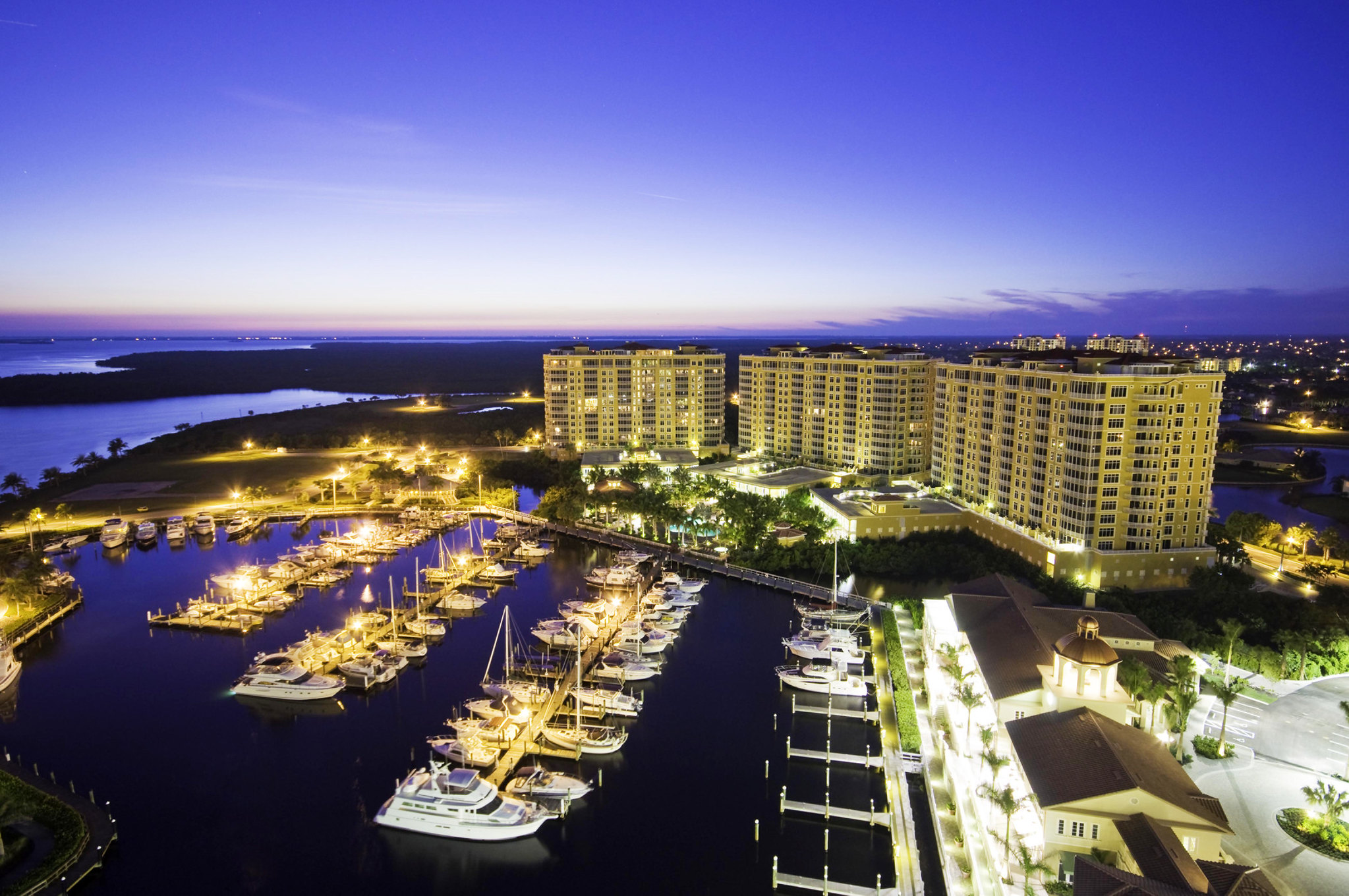 Where to Dine in Cape Coral

Friday Night Dinner and Dining at the German-American Social Club, of course! And these fine dining establishments:

Oktoberfest at the German-American Social Club in Cape Coral

Where to Shop Until You Drop in Cape Coral 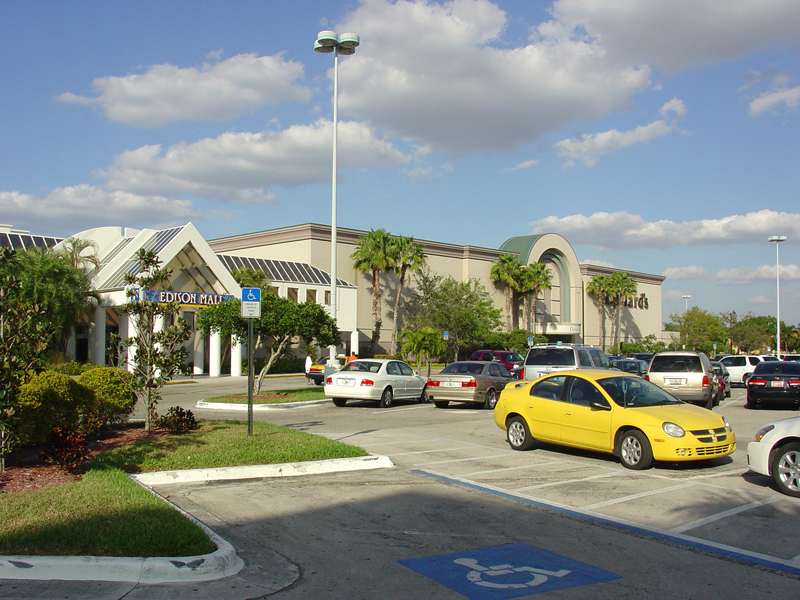 A Magazine About
The Good Life